Chat with us, powered by LiveChat Skip to content

What Those Spice Jars In Your Kitchen Cabinets Are Hiding From You! 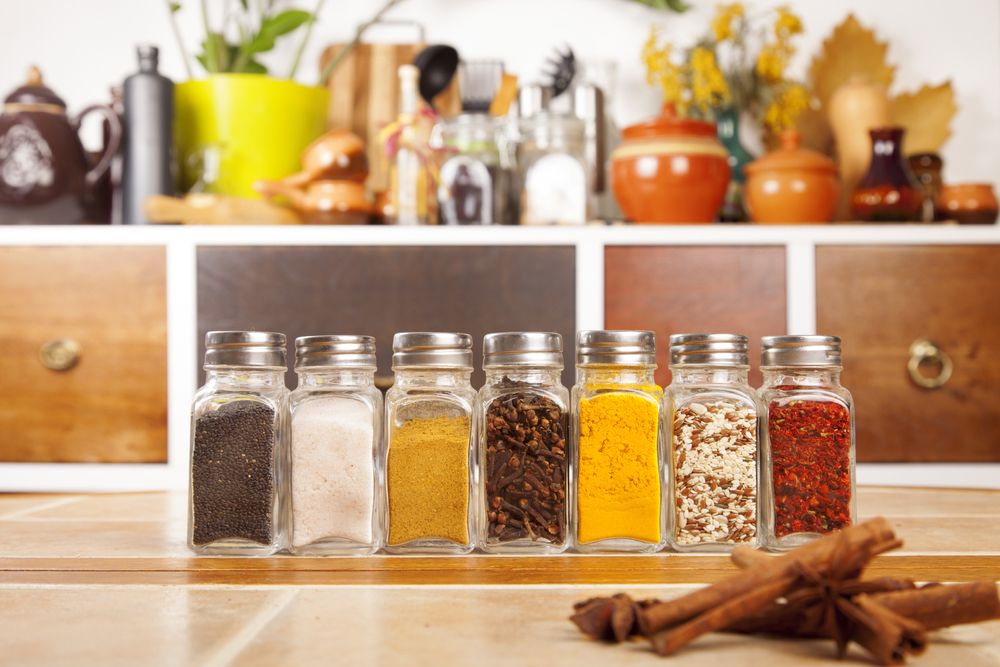 You may not know this, but those innocent spice jars in your cupboard have a rich and incredible history. In fact, the spice trade was once the world’s biggest industry and helped lay the foundation for the modern world.

Not only did it lead to the discovery of new continents and trade routes, but the rise and fall of nations were closely tied to spices.

For thousands of years, only a select handful of goods were transported great distances across the world in trade – among the most valued were spices such as cinnamon, pepper, clove, nutmeg, and turmeric.

They were valued as much as gold.

Spices were valued for their ability to flavor foods and because they also had several medicinal {other, health-boosting} properties. Today, they are scientifically known for anti-inflammatory and anti-bacterial properties, but back then, folks just knew they were good for you.

One of the most valuable is turmeric, the golden spice whose value lies in the curcuminoids within it.

Used in ancient Ayurvedic traditions to beautify the skin, improve digestive health, and even treat cuts and burns, many consider turmeric a ‘super spice’ because the curcuminoids it contains are highly antioxidant and have powerful anti-inflammatory properties.(1) 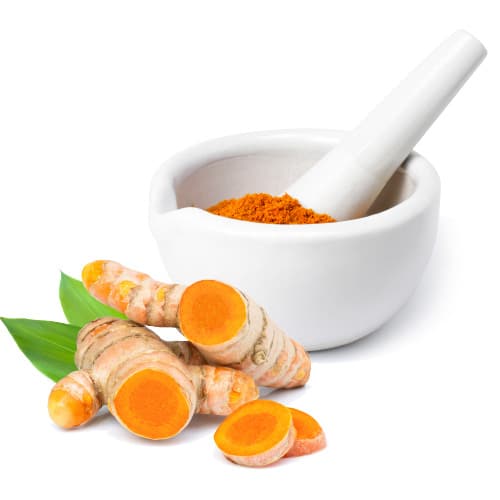 Many people don’t know that curcuminoids have been shown in research to improve risk factors associated with diabetes, Alzheimer’s, and much more. Why? Because these issues are all linked to inflammation. Reduce inflammation, and you reduce the risk of disease.

It is, but the problem with curcumin is that in its natural state, it is not absorbed well by the body. This means that even if you eat turmeric and the curcuminoids in it every day, most of the curcuminoids are flushed from your body before they can work their magic.

But now there’s a better way.

It’s called CPRO® BioSoluble® Curcumin™, and it’s a revolutionary delivery system that enables curcumin to be absorbed by your body before it is flushed out.

Here’s how it works.

The team of researchers behind CPRO® BioSoluble® Curcumin™ devised a brilliant way to wrap curcumin in a protein or low-glycemic sugar molecule, which enables it to be delivered to the bloodstream before it passes out of your system. This allows your body to take full advantage of curcumin’s anti-inflammatory properties.

This revolutionary delivery system is like putting a letter in an envelope and sending it in the mail for safe delivery. It will only be opened when it reaches its destination safely.

Curcumin has a long history of use(2) and a wide variety of health benefits. It is known to help with sore muscles, inflammatory bowel disease, rheumatoid arthritis(3), improved liver function, high cholesterol, and much more.

If you’re looking for a powerful way to take advantage of all of the benefits that curcumin provides and give your body the support it needs, then CPRO® BioSoluble® Curcumin™ is exactly what you’re looking for.

You’ll Feel The Feeling™ in just 30 days or get your money back!

We’re bringing BioSoluble® Curcumin™ to functional foods so you can feel better and live better.

Get the latest news, events & more delivered to your inbox.